Airbnb Hosts Make HOW MUCH?!? 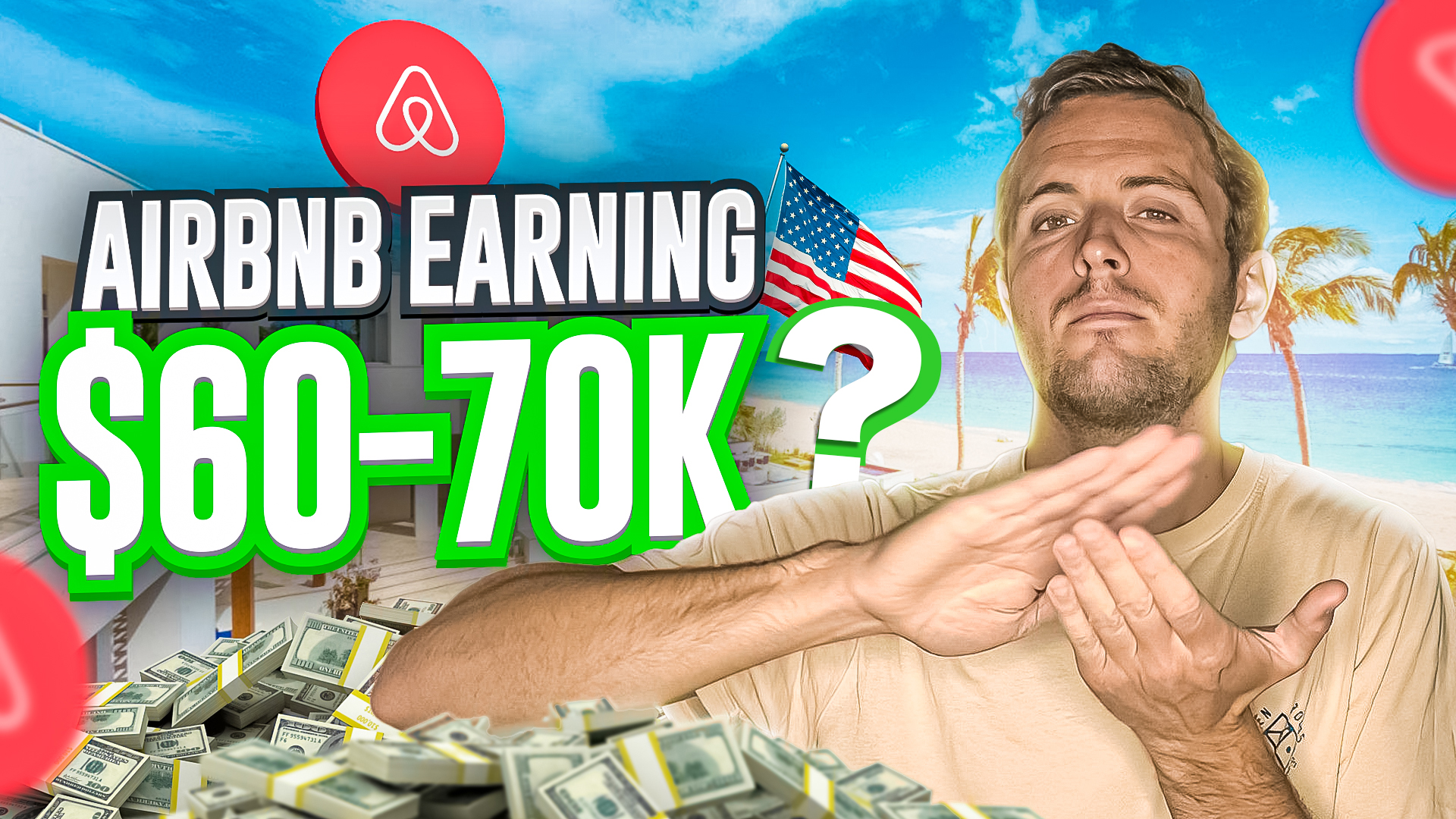 Today’s video I walk through how much you can make in a town we identified as the best place to invest in the US. It’s a beach town, and I found a random house to run the numbers. Does every home in a good market work?

If you’re new to following me, you might not know we spent $10,000 on Airbnb data earlier this year.

So far, it’s worked out great.

It’s used for the members of our private investor group, BNB Inner Circle. (See the bottom for links if you want to check it out.)

One thing we got in that investment is called the Best Places To Invest (BPTI) report.

But if it costs you $3 million to bring in that revenue, that’s not a good investment. The return isn’t there.

So the BPTI report shows metadata of markets, like occupancy, multi-hosts percentile, and RevPar percent change.

But really, the biggest thing it does for us as investors is it filters down all markets. You get the top 1500 or so markets in the US and Canada with the best income to cost ratio. And by cost, I mean the median home price in that area.

And in this video, I walk you through the entire process of finding a randomly listed property in a “good” market and doing the ROI analysis on it.

🚨 And don’t forget to grab these too 👇