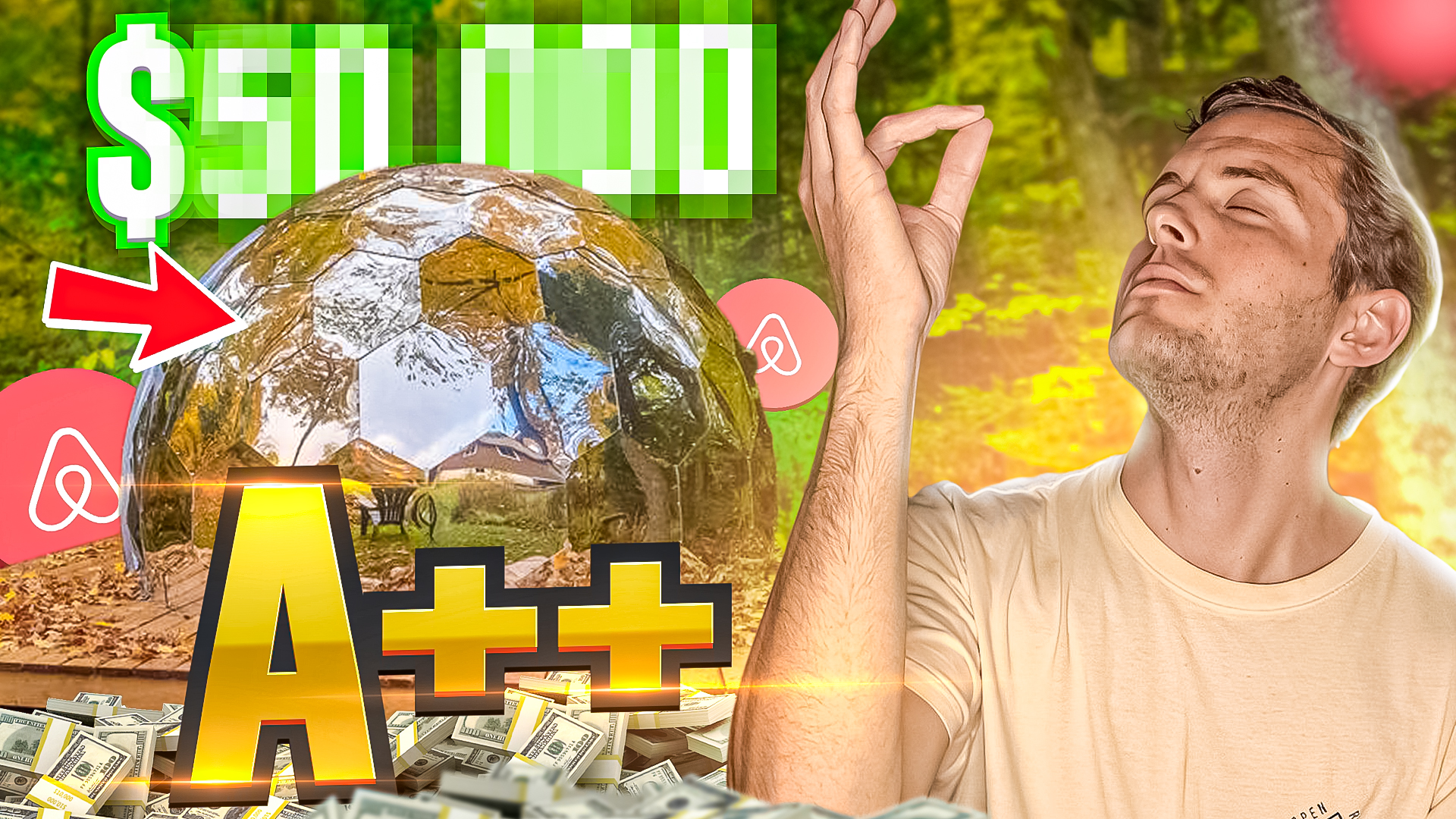 What does it take to add a geodesic dome ADU to an Airbnb? This video answers that question. I recently added one to my property – here are the details.

I got a lot of feedback on the video on my channel from Nov 15 this year (if you want to go back and check it out).

I did a video tour of my new Airbnb listing. In this listing, we added a geodesic dome.

The dome is fantastic and a LOT of fun to actually stay in.

But after the video, I got some questions on it, mostly from our investor mastermind group.

In this video, I answer all of those questions and revisit some of the footage from my recent tour.

🚨 And don’t forget to grab these too 👇

I believe I think people are willing to pay a higher nightly rate. We’re also staying really well booked throughout the low season and I think a large part of that that has a standout from other properties Nearby is the fact that it has that dome there. So I’ll be sure to update you guys as we progress and get more experienced with this dome. as I learn more as I experienced more I’ll be sure to keep you posted any questions you have drop them in the comment section down below. Give this video like if you enjoyed it if you got value from it if you just want to help me out a little bit just give it a thumbs up hit that like button make sure you subscribe to the channel as well I post two new videos every single week on the channel about how to perform successfully on Airbnb how to invest in Airbnb manage properties on Airbnb. So if you want to learn more about that, check out the links in description below and make sure you hit the subscribe button. All that said hope you enjoyed this video and I’ll see you in the next one.